Everything is Energy | Bruce Lipton

We live in a profoundly interesting time where historically polarized viewpoints between science and spirituality are converging to redefine our beliefs about the nature of the Universe and who we really are.

The validity of ancient spiritual insights is now being recognized in the light of modern day quantum physics. 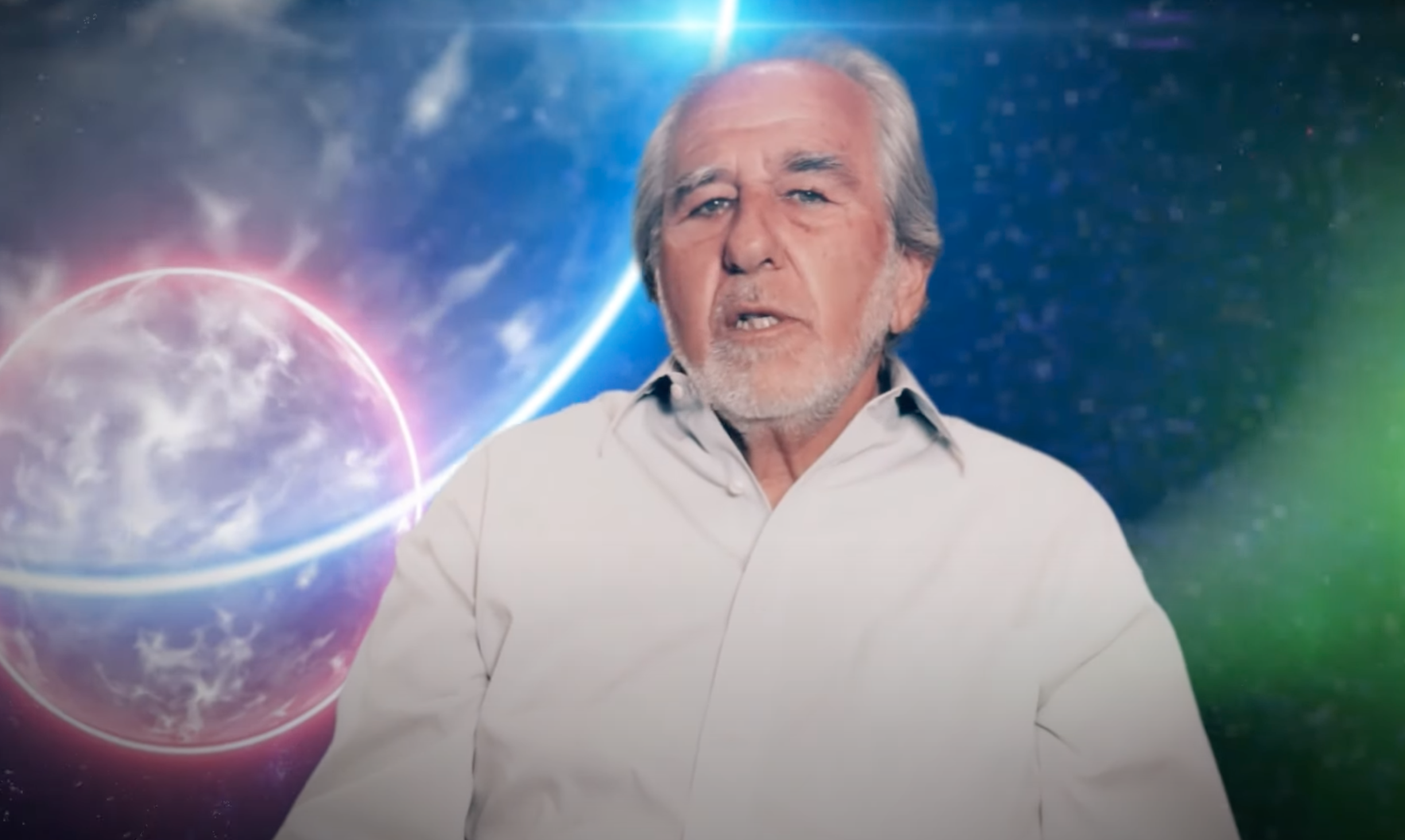 While conventional Newtonian physics perceives that the Universe is comprised of two distinct realms, matter and energy, quantum physics, the most verified of all the sciences, acknowledges that what we perceive as matter is an illusion. In their effort to identify the fundamental unit of “matter,” physics has been preoccupied with dissecting the electrons, protons and neutrons, the particles that comprise atoms.

To their surprise, these fundamental particles were actually expressions of non-material energy vortices resembling “nano-tornados.”   This research was fundamental in establishing the science of quantum physics.

The reason we experience “matter” is because, firstly, light photons are reflected off the energy fields of atoms. We don’t actually “see” matter, we see a veneer of reflected light. Secondly, the illusion of physicality is related to the fact that an atom’s energy vortices are force fields that are palpable when we touch them.

Bottom line, the Universe is made of one thing … energy.

Recognizing the rule that energy is neither created nor destroyed, when a “physical” body dies the energy atoms are recycled by Nature. Interestingly, our individual identities are defined by a set of cell membrane “self-receptors” that respond to a unique identity field that we have historically referred to as spirit.

The existence of spiritual energy fields is recognized by quantum physics. A profoundly important quote from the world’s most prestigious scientific journal, Nature, by Johns Hopkins University Professor of Physics Richard Conn Henry, sums up a most important conclusion, “The Universe is immaterial – mental and spiritual. Live, and enjoy.”

Your spiritual field “lives-on” long after you transition from this life.

“What if an embryo shows up in the future with the same set of self-receptors that respond to your unique spiritual field?”

Presumably, you will back in human form but in a completely different body. The new embryo could be either male or female, and black, white, brown, red, or yellow.

Contemplate that thought … it could blow your mind!

“Our Entire biological system, the brain, and the Earth itself, work on the same frequencies.”

“The cosmos is within us. We are made of star-stuff. We are a way for the universe to know itself.”
― Carl Sagan

“The cosmos is within us. We are made of star-stuff. We are a way for the universe to know itself.”
― Carl Sagan 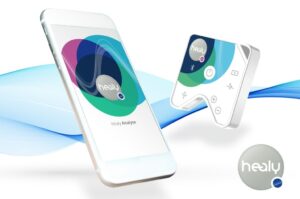